Our next film is "Downton Abbey - a New Era", starring all the usual cast. Showing on Monday 16th January.

Now when you shop online at Amazon, they will donate 0.5% of the purchase price to us at no extra cost to you! Simply go into: "Smile.Amazon.co.uk"

See poster in "Groups" for details 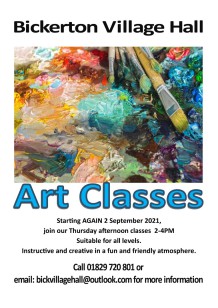